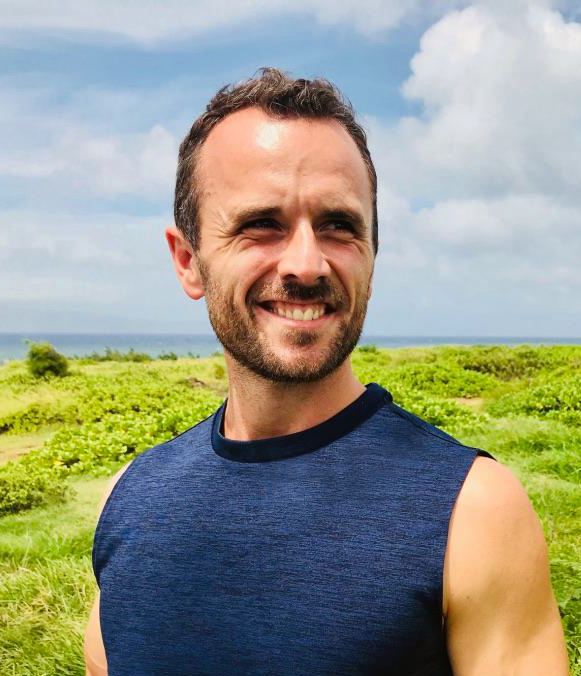 Chase is a missionary and minister to all of the Spanish speaking world.  He serves as an administrator for the 5 websites belonging to Spanish Missions, a non-profit ministry that reaches out to every Spanish speaking country in the world. There are currently 30,000 students and over 3.5 million downloads per month within this online training program.

He developed the material for this book and taught it over the course of a summer. The response was incredible. People were changing their lives and not only could he see it but had some approach him telling him about the changes they had seen their friends make. One man told him he was reading the material for the third time and has a daily routine based on the principles he learned from reading.

Chase speaks annually at the Cursos Biblicos conference in Central America.  In 2022, the 5th annual conference was hosted in Tegucigalpa, Honduras.  He has spoken on lectures in Brazil, Mexico, Guatemala, Ecuador, Panama, Honduras, Costa Rica and in many of the states in the U.S.

A few months after graduating from FHU, he married Kristen who is now the mother of their four children. They have lived in Monroe, LA for the last 10 years and stay active in their local community serving as CASA and Certified foster parents.  Chase trains regularly for American Ninja Warrior and the St. Jude marathon and the entire family loves being outdoors.

In 2018, they began a new work reaching out the Hispanics in their community. In 6 months, they grew from 4 to 40. With 30,000 students to keep track of, a new local ministry and 4 kids under 14, how does Chase manage to work from his house, while his bride home schools their children and not have stress in his life? This little book will provide you some insight to his success using T.R.I.A.L.S. to overcome the challenges life throws in his path. 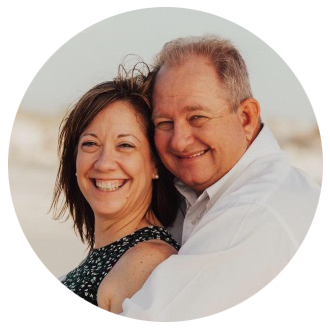 Tim is a Louisiana native who has a deep passion for the poor. His work as an advocate for the underprivileged extends from the US to Central America and beyond. Fluent in Spanish, Tim is a vital part of establishing and maintaining quality relationships with partners worldwide. Tim and his wife Marcia live in Covington, LA but spend a great deal of time in Honduras. 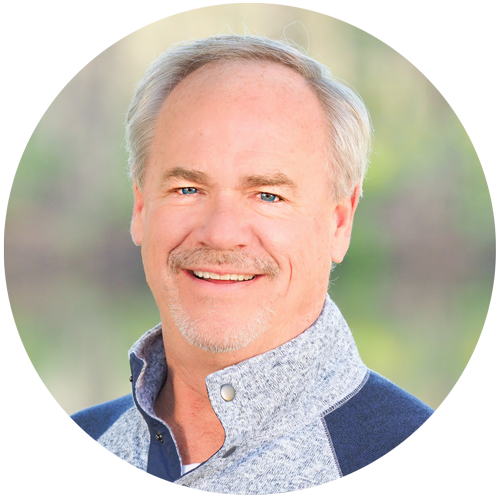 Rod is the Executive Director of Reino Capital, a foundation that develops marketing strategies and tactics for non-profit organizations. He has been instrumental in helping get website and marketing materials ready for the launch of TGI. He and his wife Linda did extensive mission work in Curitiba, Brazil for many years and now reside in Dallas, TX. 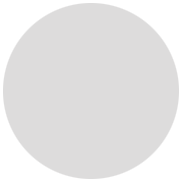 Jeff is a CPA and owner of Maxwell CPAS, an accounting firm in Monroe, LA. He specializes In governmental accounting and non-profits. He is a vital part to TGI as he handles all the Accounting responsibilities. He loves fishing, hunting and all things outdoors. He and his wife Ashley reside in Sterlington, LA with their 3 children.

Chase is a missionary and minister to all of the Spanish speaking world. He serves as an administrator for the 5 websites belonging to Spanish Missions, a non-profit ministry that reaches out to every Spanish speaking country in the world. He trains for Ninja Warrior and St. Jude regularly. He is also the author of “T.R.I.A.L.S. : A Journey from Anxiety to Peace”. He and his wife Kristen reside in Monroe, LA with their 4 children Ellie, Rose, Ben and Everett.

Bob currently serves as the Director of the Sunset Academy of Leadership Training (SALT). Bob has studied leadership for nearly 30 years. He served as a missionary in Northwest Canada for 5 years, pulpit minister for the Greenbrier Church of Christ in Arkansas for 11 years, Director of the International Extension Program for the Bear Valley Bible Institute for 8 years, where he also taught a course on Biblical Leadership Development, and now with the SALT ministry, a part of Mission America at the Sunset International Bible Institute out of Lubbock, TX. He and his wife, Sheryl, have been married 38 years. They have 3 children, and 10 grandchildren. 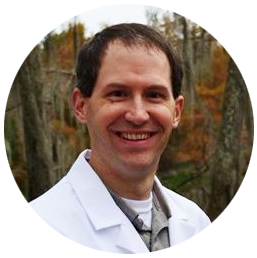 Dr. Branch is a Louisiana native who is double board certified in family medicine and Pediatrics. He has a passion for helping those in his community and around the world who cannot help themselves. He is an American Ninja Warrior (season 11) and an avid supporter of St. Jude. He resides in Monroe, LA with his wife Lauren and their two daughters Piper and Reece. 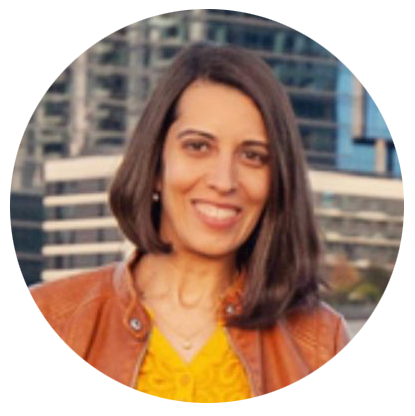 Nayane is from Campo Grande, Brazil. She has been involved in Mission work in some capacity her entire life. She is passionate about helping others. She has translated the T.R.I.A.L.S. book into Portuguese to make it available for the millions of Portuguese speaking people in our world. She and her family reside in the Austin, TX area. 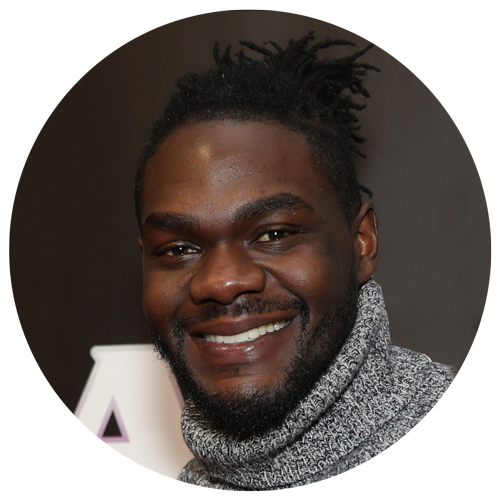 Tommie had an extensive career in the NFL with the Chicago Bears and was a 3 time pro bowl Selection. He currently resides in Austin, Texas and continues to win off the field by staying active and being involved with non-profits that give back to the community and the world. He’s always been a giver of himself in everything he does. This year he is launching a campaign entitled The Locker Room, which is a series of empowerment sessions, targeted towards youth and men of all races, to remind them that You Can Win against the Odds! For more on Tommie, check out his webpage: www.tommieharris.com

Steve Johnson was raised in a military family and then served an Air Force career himself, retiring in 2011 as a colonel. In 2015, he and his wife, Janet, began exploring the country and living full-time in their RV. They have a passion for missions in the U.S. and all over the world. They work with the Sojourners, a group of mostly retired Christians who travel the country by RV and volunteer at small churches, children’s homes, and Bible camps. Steve completed a thru-hike of the 2,189.1-mile Appalachian Trail in 2016. He has written books on spirituality and books about his adventures on the hike. All are available on Amazon.